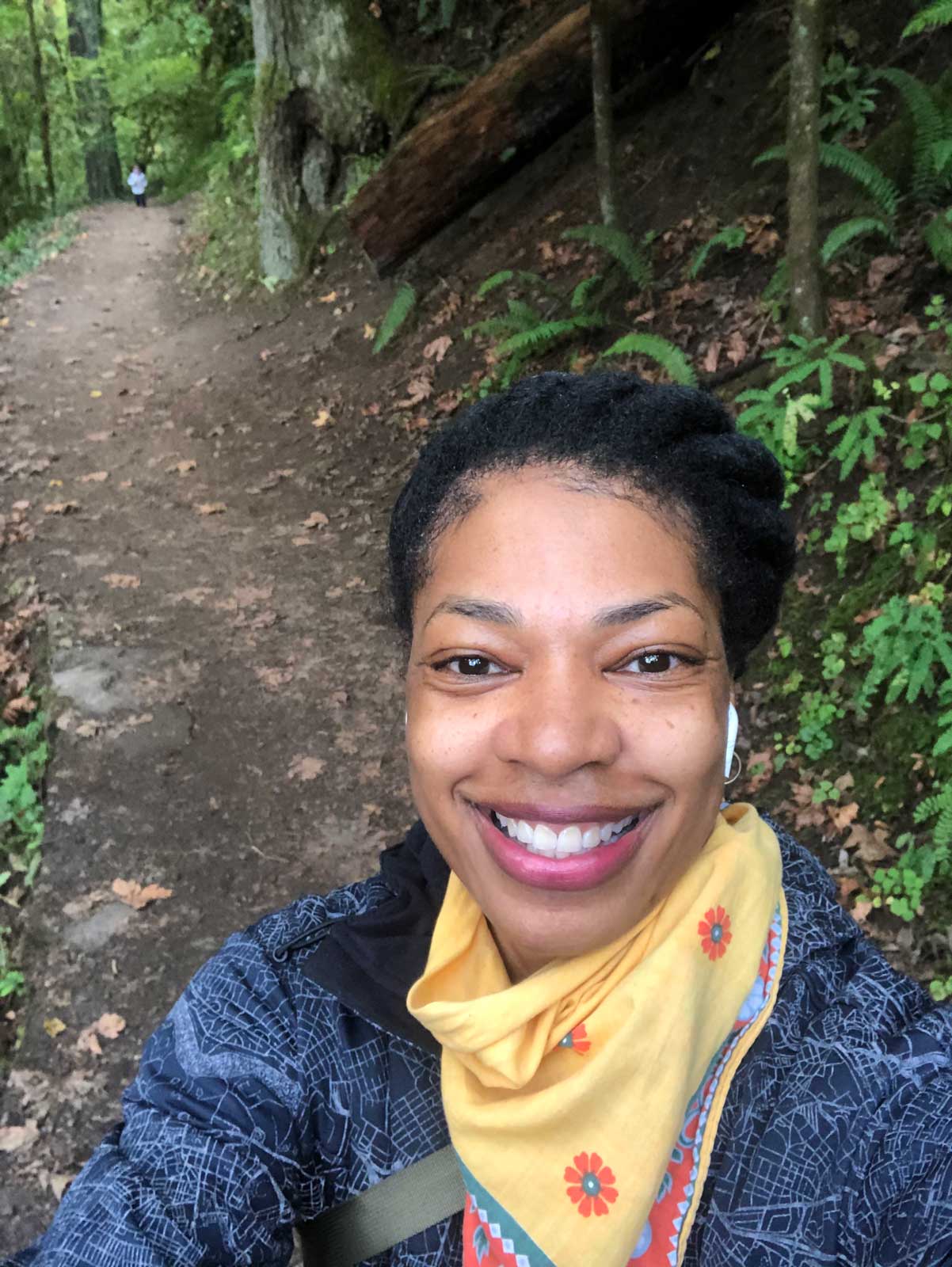 Enjoleah Daye is a first-generation British-Caribbean immigrant from Bristol, UK. Her experience in sustainable transportation and interest in mobility justice started when she moved to the New York metropolitan area to live with an elderly and mobile-disabled parent in the late 1990s. After serving four years in the United States Air Force, she later attended Rutgers, The State University of New Jersey, earning a Bachelor of Arts in Urban Planning and Public Policy with a concentration in transportation. Enjoleah has spent over a decade as a transportation planner and active transportation advocate. More recently, she concurrently serves on the Caltrans District 4 Bicycle Advisory Committee and is a board member of Bike East Bay, advocating for more visibility among Black and Brown cyclists, often in predominantly White spaces, and safer bicycle infrastructure. In her free time, she enjoys bike tinkering, writing poetry, and longboarding or biking the magical streets of the East Bay in search of a proper English stout.